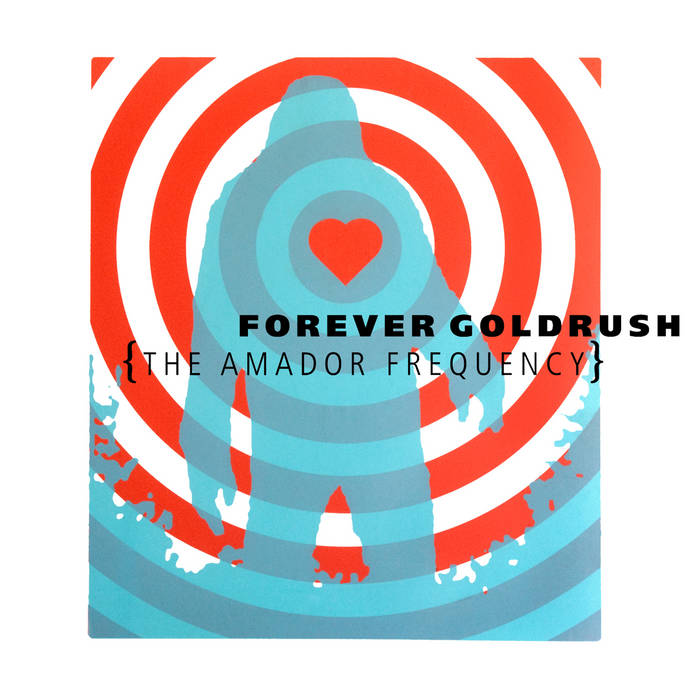 It’s been nearly 10 years since the members of Forever Goldrush holed up in a studio to record the songs that appear on the band’s third release, The Amador Frequency.

Is that a long time to keep a record under wraps? Perhaps. But if the album had come out any sooner we suspect the band members would’ve ended up dead.

Now, after what feels like a lifetime—one replete with marriages and babies, divorce and transcontinental moves—The Amador Frequency explores the magic of rural California that 1998’s Unknown Territory (named one of the Chicago Sun-Times’ Records of the Year) and 2000’s Halo In My Backpack (which earned a four star review in No Depression) merely touched upon.

Like an unpolished diamond, The Amador Frequency is a collection of sparkling yet rough cosmic outlaw pop that stands as testament to hard livin’, hard lovin’.

While the sound here is in arguably timeless, what once seemed ahead of its time at the dawn of the century suddenly reemerges as startling fresh and relevant.

With its sweet choral harmonies and jangly Beach Boys-worthy melody, the album’s opening track “Honey I Do” is a whimsical tribute to the everyday intricacies of enduring love while the “The Letters,” which perfectly captures the nostalgia for a bygone relationship, is at once optimistic and mournful.

“Silver Sweetheart” is a gorgeous bit of orchestral pop while “Summertime Girls” exudes a classic Americana vibe—albeit one dressed up with appealingly odd bits of noise and surreal backing vocals.

The Forever Goldrush ethos, however, is perhaps best captured on “Come On”—a near perfect, anthemic pop song tinged with elements of classic country and steeped in wistful melancholy.

Bandcamp Daily  your guide to the world of Bandcamp

cktrl talks about heartbreak and his new record 'Robyn'